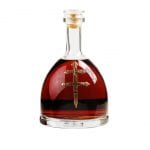 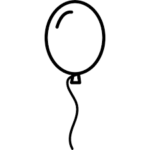 *THIS ITEM IS IN HIGH DEMAND*